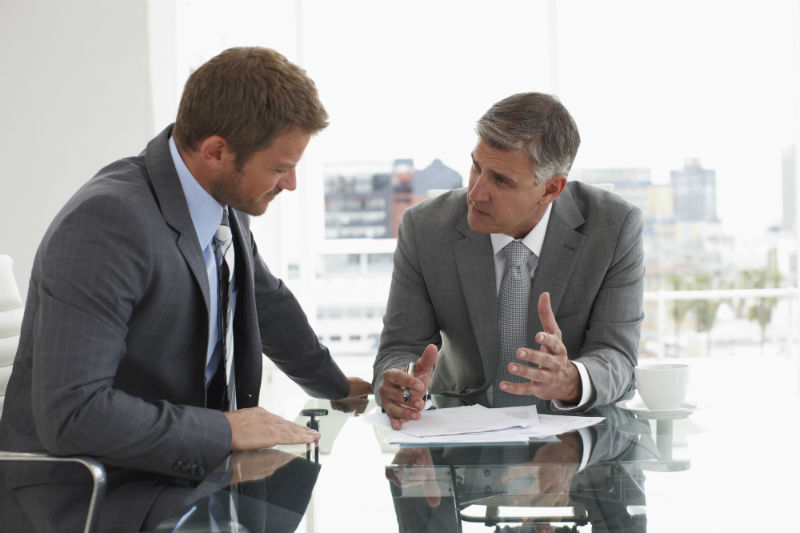 A competitive industry filled with convergence, technological changes, ongoing disruption, and pressure to stay competitive has pushed dealmakers to maximize the value of every deal they undertake. So it stands to reason that creating value should be a key priority with every transaction. Yet a recent PwC report shows that many deals fail to create any value at all.

Some key findings of the report include:

The report points to a handful of strategies that can build value:

Businesses that want their deals to succeed should not assume they will be the exception to the rules above, or that the deal will be successful without planning and expert insight. Deal making is challenging, even in the best circumstances. The right strategic plan, knowledge of the market, and attention to common reasons for deal failure can position you for a successful integration.

Back to all articles