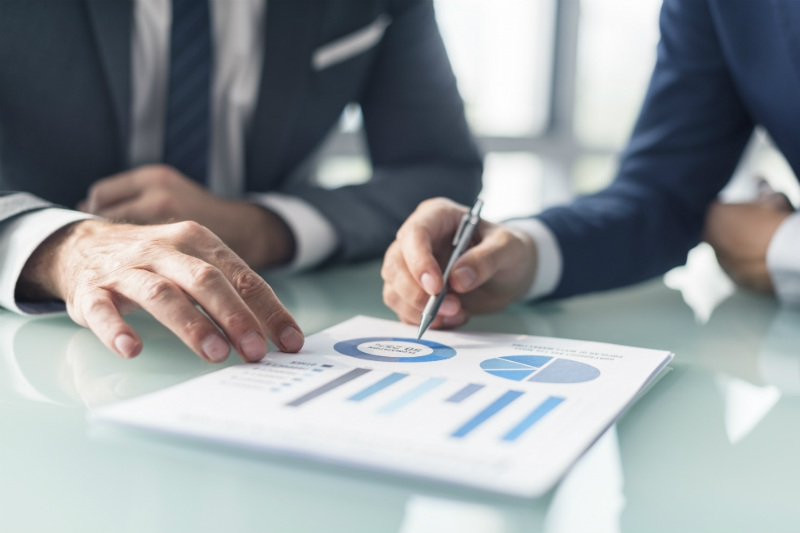 What We Know Now

Fact:  Last week (April 23, 2021) President Biden proposed increasing the long-term capital gains tax rate from the current 20% to 39.6%.  If Congress ratifies this proposal, it will almost double the tax bill for business sellers.

Fact:  The macro environment and current state of the capital markets is very supportive of mergers and acquisitions.  In short, M&A activity remains strong and valuations are high.

Fact:  Selling a business is not a short-term effort and often takes six to nine months to close a transaction.

Fact:  If the capital gains tax increase goes into effect for tax year 2022, there is not much time left in 2021 to sell a business.

Bottom Line:  For owners who are considering a sale of their business within the next 6 months to two years, now is a good time to consider accelerating the process in order to get a deal closed by the end of 2021 and not be subject to higher taxes.

Quantifying the Effects of the Biden Capital Gains Tax Proposal

Let’s look at a simple case example to quantify the impact of a capital gains tax increase and the implication for business valuation and after-tax proceeds.

In this simple scenario the owner will owe $3.92 million more in taxes under the Biden proposal.

Given business valuations today are already high, what is the probability that valuations will go up another $6.5 million more in 2022?  Very unlikely unless earnings significantly increase.  How much must earnings increase to result in a $6.5 million higher valuation of $46.5 million?

Assume the business generated EBITDA of $6 million in 2021.  At a $40 million valuation, this implies an EBITDA multiple of 6.7x EBITDA ($40 million divided by $6 million EBITDA).

Therefore, if the owner waits to sell the same business in 2022, he must produce at least 16% growth in EBITDA just to be in the same spot as if he sold in 2021…and that makes a big assumption that EBITDA multiples do not go down.

Conclusion:  A Cap Gains Tax Increase Will Make a Big Difference to a Seller's After-Tax Proceeds

It is highly likely that the long-term capital gains tax rate is going up. It may not ultimately go up as much as Biden is proposing. Regardless, a business owner who is considering the sale of his business in the next six to 24 months would be wise to evaluate if it makes sense to accelerate the process.  Depending on whether an owner sells his business in 2021 vs. 2022 (or later), there could be a significant difference in the after-tax proceeds the owner puts in his pocket. 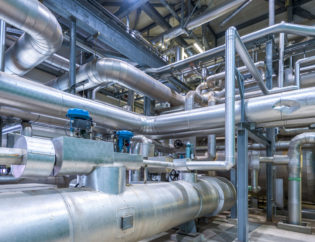 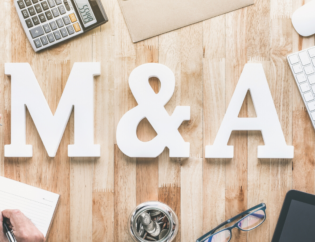 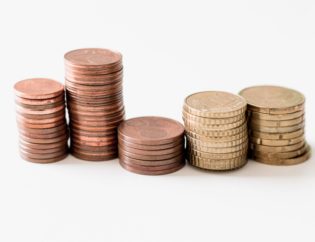